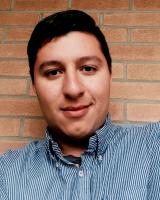 Born in Venezuela, Carlos started his musical path in a "Nucleo" called La Rinconada, part of the large group of "El Sistema Centers" that serve the city of Caracas, where he grew up playing in an orchestra and singing in a choir.

Academy Orchestra of Canada and has played under the baton of internationally acclaimed Maestros including Gustavo Dudamel, Giuseppe Sinopoli, Claudio Abbado, Placido Domingo, Nikolaj Znaider, Dietrich Paredes and Boris Brott, among others.

With the Caracas Symphony Youth Orchestra and the Simón Bolívar Orchestra, Carlos has participated in tours in the most important theatres in Russia, Vienna, Prague, Portugal and Norway as well as some of the most important music festivals in the world including the Beethoven Fest in Bonn, the Ravello Festival and the Bergen International Music Festival.

Carlos graduated from McGill University in 2014 with a Bachelor’s in Music and violin performance under the tutelage of Prof. Mark Fewer, one of the best Canadian violinists and pedagogues. Carlos becomes Centre Director for Sistema NB Miramichi in January 2016. 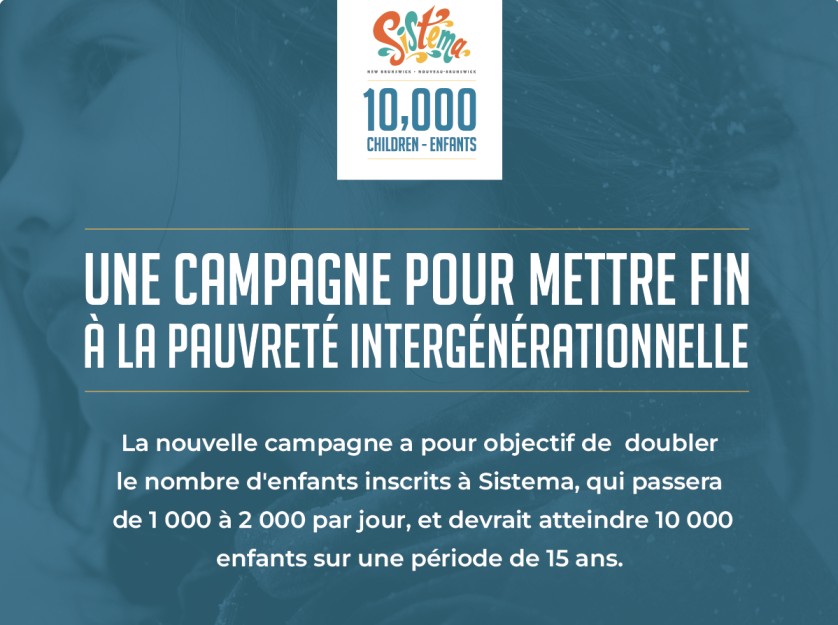