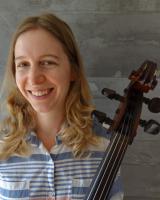 Originally from Halifax, Nova Scotia, Nicole began playing the cello in the Halifax All-City Schools String Program. In Halifax she studied privately with Colin Matthews and was a member of the Nova Scotia Youth Orchestra under the direction of Gregory Burton from 2003-2005. In 2005 moved to Montreal to pursue a Bachelors of Fine Arts at Concordia University under the tutelage of Hélène Gagné, graduating in 2010 with a specialization in Music Performance and a minor in Psychology.

In 2012, Nicole made the move to New Brunswick to become a Teaching Artist with Sistema NB. She has taught cello, double-bass, violin and viola and has worked in both the Richibucto and Elsipogtog Centres. In the summer of 2021 became Centre Director of both the Richibucto and Elsipogtog Centres of Sistema NB. Nicole is a member of Tutta Musica and continues to perform whenever possible for local events. 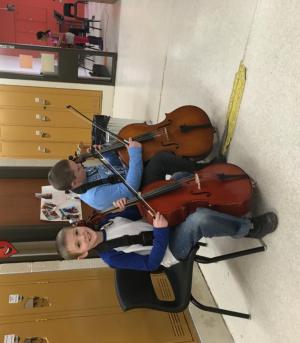