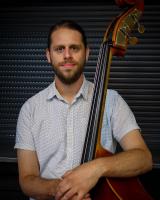 Sébastien Sirois is a double bassist from New Brunswick now established in his native region, Madawaska county. He has been involved with Sistema NB since 2011 as a double bass teacher and was also a member of the New Brunswick Youth Orchestra for several years, which was of great importance to him.

He has been back in Edmundston since 2018 and, in 2019, became the director of the Sistema NB center in Edmundston, where he oversees the development and outreach of the program.

His interest in music led him to obtain his bachelor's degree in classical music from the Université de Moncton and then to continue his studies in jazz music at Capilano University in North Vancouver.

Having performed with the New Brunswick and PEI Symphony, the Tutta Musica Orchestra, l’Orchestre Philharmonique du Haut-Saint-Jean, the Triade group and the Melawndo Trio, Sébastien enjoys playing in an orchestra as well as in a small jazz ensemble in order to share his passion for music and the double bass in his community.

Sébastien and his girlfriend are parents of a young boy, Noah, and live in Saint-Jacques. 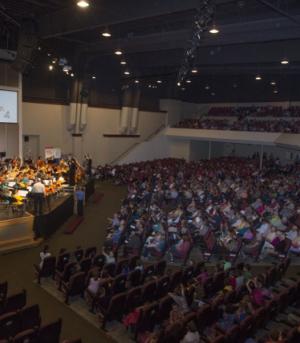